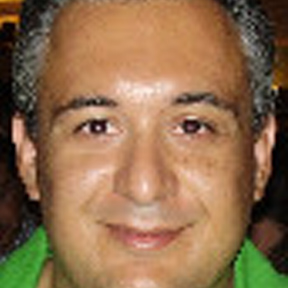 One normally classifies crystalline materials as either metallic and conducting or as semiconductors /insulators with a gap at EF, being non-conducting (at least without dopants or defects). However for ferromagnets a third class of materials can exist, being metallic for one spin-direction and having a band gap at EF for the other spin-direction. These materials are known as half-metallic ferromagnets and they naturally exhibit a 100 % spin-polarisation at EF and are therefore useful materials for spintronics. The existence of such hybrids between metals and semiconductors was first pointed out by R.A. De Groot and coworkers, who found by ab-initio calculations, that the Heusler alloy NiMnSb was half-metallic, having a band gap in the minority band [R.A. DeGroot et al., Phys. Rev. Lett. 50, 2024 (1983)], which was confirmed experimentally for bulk crystals in middle 90's both with photoemission and positron annihilation experiments. My research activities focus on the study of the magnetic and electronic properties of half-metallic compounds employing first-principles simulations of the electronic band structure based on the Density Functional Theory. 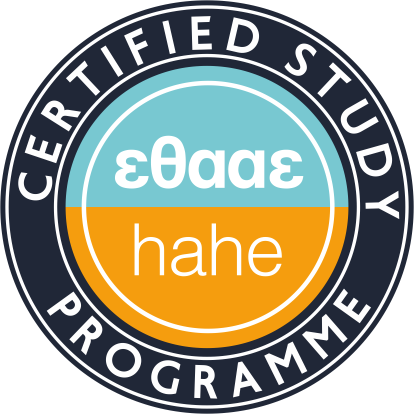